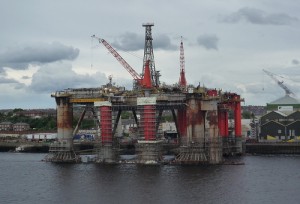 Norway’s oil and gas industry will need 220,000 new workers in the next three years to help meet rising demand, according to a story in the Nordic Labour Journal. The majority of these workers are expected to come from abroad.

As such, the Oslo Chamber of Commerce, Norwegian Business School (NBI) and intercultural consulting firm Kulturtolk will organize a global mobility conference to discuss the best ways to recruit foreign workers, as well as attract expat families to life in Norway.

The conference will take place November 2nd. Speakers are to include Rikke Lind from the Trade Ministry, Paul Chaffe of Abelia and Jie Zhang of Huawei Technologies Norway.

According to NBI, the three key objectives are: